Physiologix Therapy Solutions is one of Brisbane's leading Hip Injury Clinics. Located in The Gap in North West Brisbane we are a Physiotherapy, Massage and Pilates centre. Our cutting edge screening technology, treatment techniques and holstic approach results in highly optimized and effective rehabilitation.

At Physiologix our philosophy is to provide the highest quality personalised services in the provision of physiotherapy, rehabilitation and injury prevention. All our staff have extensive years of experience and expertise in the treatment of hip and pelvic injuries.  They have been involved in research, lecturing and international sport. Utilising hands on treatment coupled with exercise and education, they will treat the causes of the problem, not just the symptoms. We also offer Telehealth video consultations and online exercise rehab classes.

We believe in treating the whole person so to create long term lasting results. We take an active approach to injury and rehabilitation, as well as to the development and maintenance of your health and wellbeing. It does not matter if you are sporty or not, our physios provide highly individualised treatment focused around your specific problems and goals.

To ensure the best for our clients, where necessary we liaise with the wider Physiologix network to find the right professional you need. We work together with orthopedic surgeons, specialists, GP’s, podiatrists and other allied health service providers, so you can get the help you require. 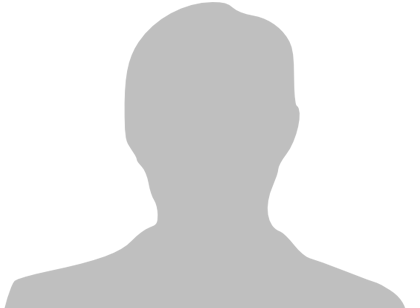 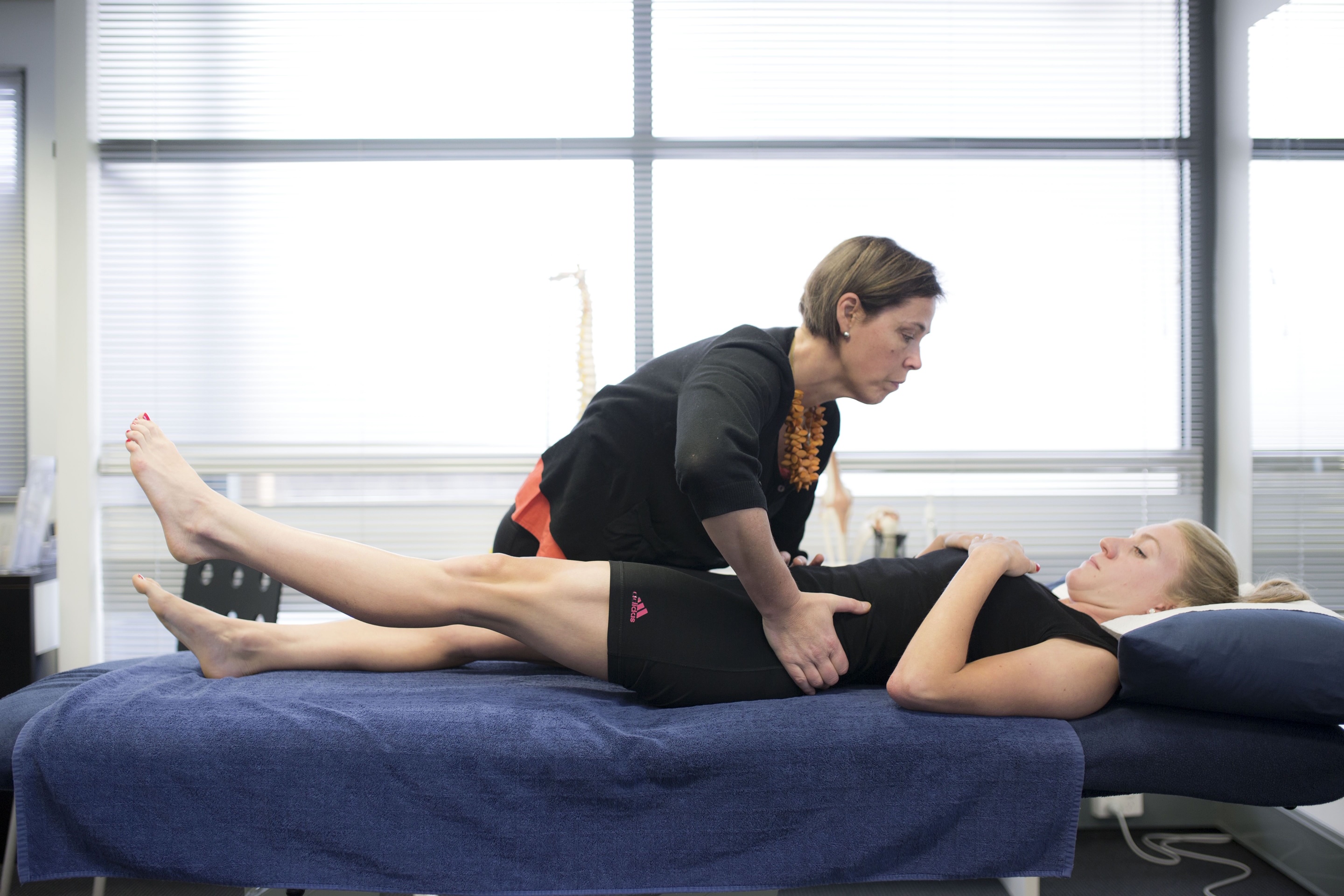