What is acetabular dysplasia in the hips or developmental dysplasia as it may be known?

Acetabular dysplasia in the hips, also often known as developmental dysplasia refers to an underdeveloped hip socket on the pelvis, the “acetabulum”. This bony problem may in some people result in hip joint instability, early wear of the joint structures, and ultimately hip pain and osteoarthritis¹.

In this first of a three-part blog we will look at what acetabular dysplasia actually is and the different types of dysplasia that exist.

In the second part of the blog, we will look at the usual symptoms and possible causes

What is a normal socket, that doesn’t have acetabular dysplasia in the hips?

The hip socket is like a hemispherical cup that sits in the side of the pelvis. The opening of the cup faces out to the side and is normally tilted a little downwards and forwards.  This provides a balance of joint mobility (flexibility) and stability. The socket and the ball (head of the femur) are normally of a similar shape and diameter so that the socket hugs firmly around the ball (Figure 1).  This allows the ball to swivel nicely around a center point but controls excessive translation (sideways or back-forward motion).  Optimal health of joint structures such as the cartilage and labrum appear to be more easily maintained with this bony relationship between the ball and socket.

Types of Acetabular Dysplasia in The Hips, or Developmental Dysplasia

There are two main variations to the shape of the hip socket, referred to as “acetabular dysplasia”.

The first type of acetabular dysplasia in the hips, ( or Developmental Dysplasia ) is where the opening of the hip socket is relatively wider than the ball.  The uppermost aspect (roof) of the socket slopes upwards, instead of curving around to hug tightly around the head of the femur. This allows excessive “translation” or sliding of the ball in the socket which may place greater than normal loads on the joint structures (labrum, capsule, cartilage).

In the second form of acetabular dysplasia in the hips, ( or Developmental Dysplasia ), the curvature and orientation of the cup is normal, but the roof of the cup is short. This results in under–coverage of the upper aspect of the ball. This part of the ball and socket joint is the weight-bearing aspect of the joint, so a smaller surface area will mean that when standing on one leg, the weight of the body is transmitted through a smaller area of cartilage. Subsequently, this area of cartilage is exposed to relatively higher forces than normal. The labrum, which is the triangular piece of fibrous cartilage that sits around the rim of the socket (Figure 3) also becomes overloaded. Due to the lack of bony support, the labrum ends up having to share some of the weight-bearing force, which is not it’s normal role.

As this condition, acetabular dysplasia is a bony problem, medical imaging (usually an Xray) is required to make a firm diagnosis. Measurements can be made to determine the degree of dysplasia present. Magnetic Resonance Imaging may be used in addition to checking if there has been any effect on the health of the joint cartilage and labrum.

How Can You Find a Hip Pain Professional That can Help?

A diagnosis of acetabular dysplasia in the hips is sadly often missed.  If you suspect that you may have this condition, always seek out a health professional with extensive experience and up-to-date knowledge in this area. They will assess your individual specific case and help guide you on the where to and what next. Visit our directory to find a Hip Pain  Professional  near you.

Our next few blogs will also help you understand the symptoms often experienced in individuals with this condition, and why this may have happened to you.  Our final blog will take an in-depth look at the many options that may be available to you.

This is the first of a 3 part series of blogs related to acetabular dyslasia about the hips – make sure you follow us over the next few weeks to read more on the usual symptoms and causes of dysplasia, as well as learning about what treatment options are available.

Hip Pain Explained: This is an encyclopedia of information on the hip and pelvis and all the structures that make up these regions. Many of the possible pathologies  that exist in each area are discussed

Pain Locator Map: you can use this resource by clicking on where you feel your pain.  Information about this area, the structures that exist, and the conditions that may be linked with your pain are all discussed.

Hip Pain Help Blog: click on this and scan through the weekly blogs that have been released by hippainhelp.  If you are looking for hip pain relief ideas, scroll through to find these blogs, which are scattered. throughout the various different specific condition blogs we have written.

This first blog has been on understanding what acetabular dysplasia is and what types of dysplasia exist.

In the next, second part of the blog, we will look at the usual symptoms and possible causes 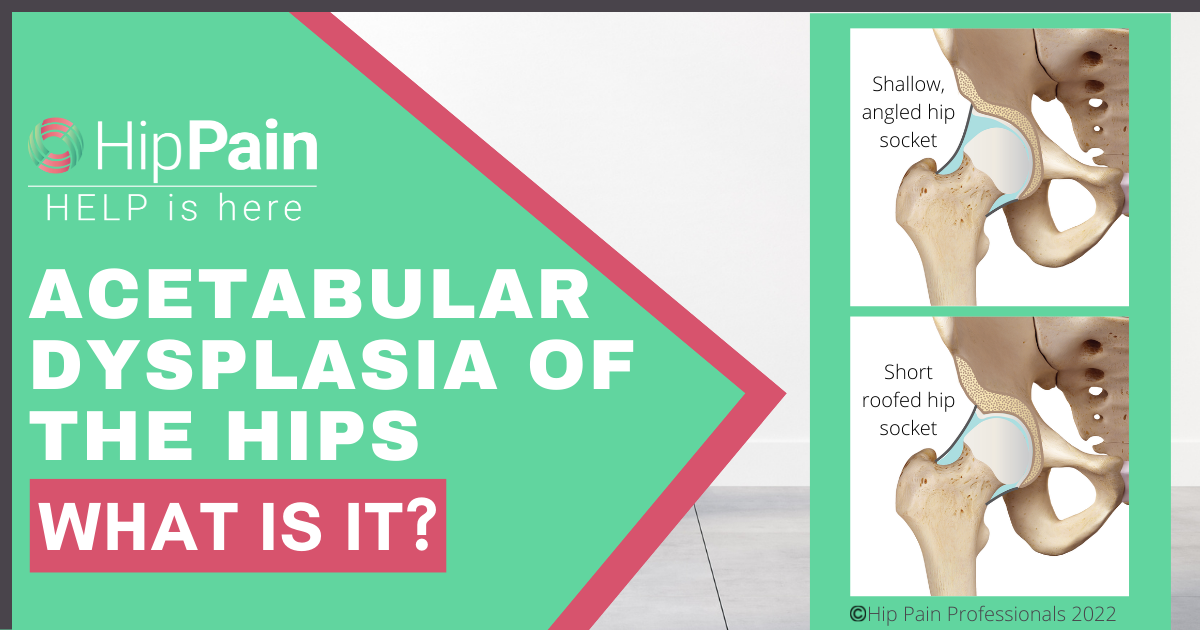 Femoroacetabular Impingement Syndrome Surgery – Do You Really Need It?

What is the evidence for trying FAIS surgery versus conservative, non-surgery management? Should you have surgery or is it worth trying something else first 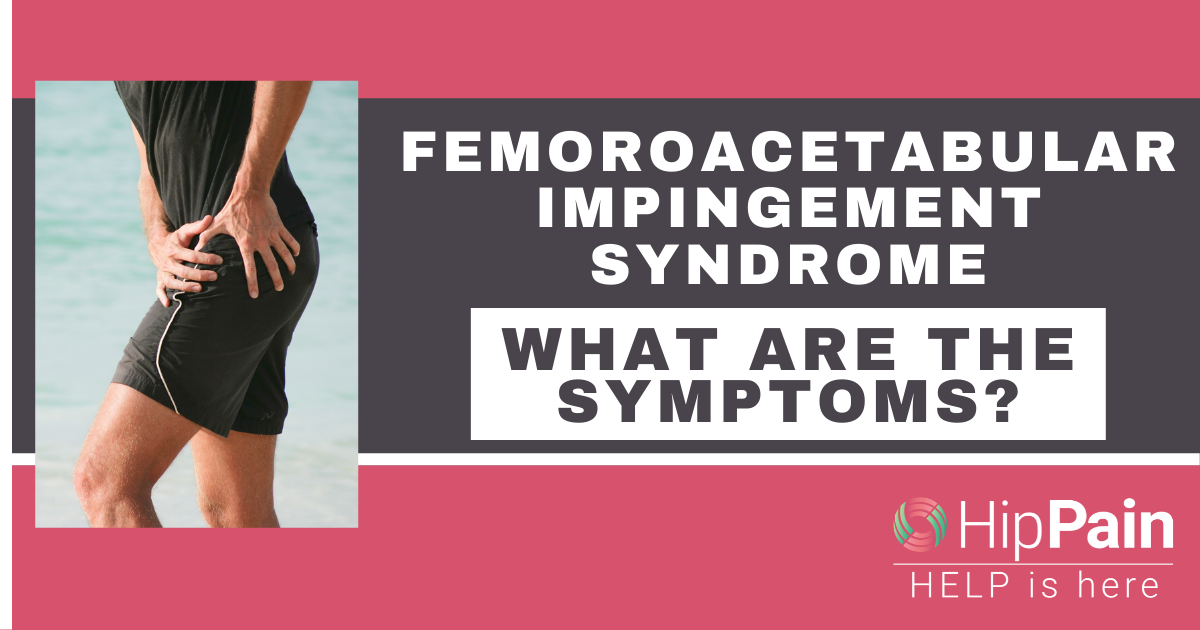 Femoroacetabular Impingement Syndrome Symptoms? Do I Have It? 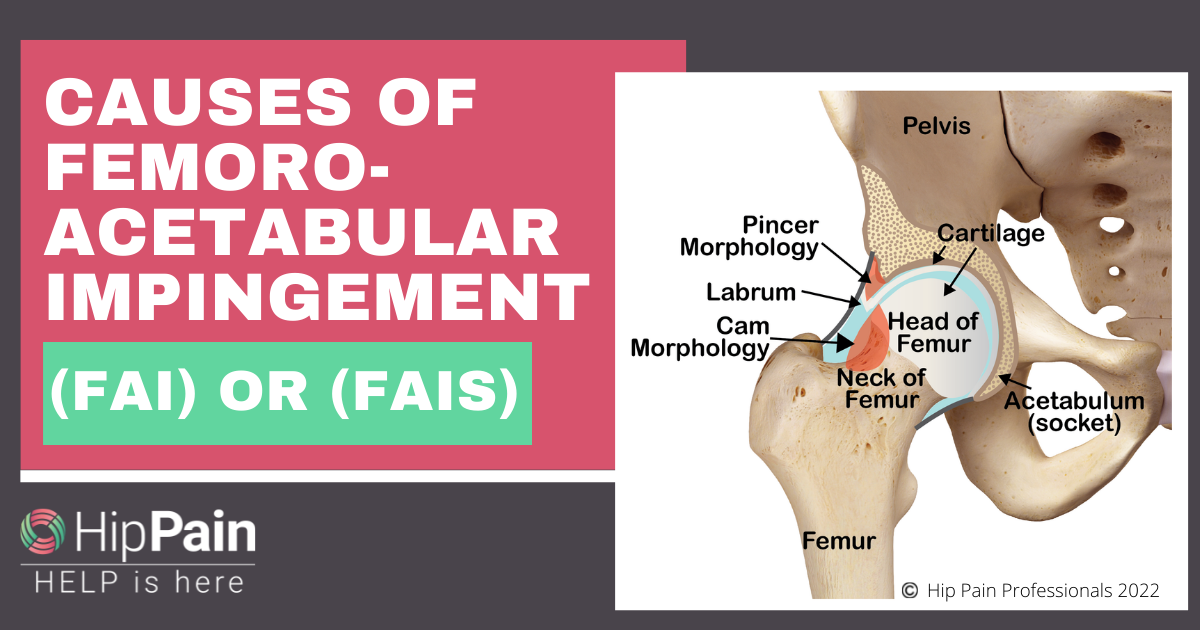